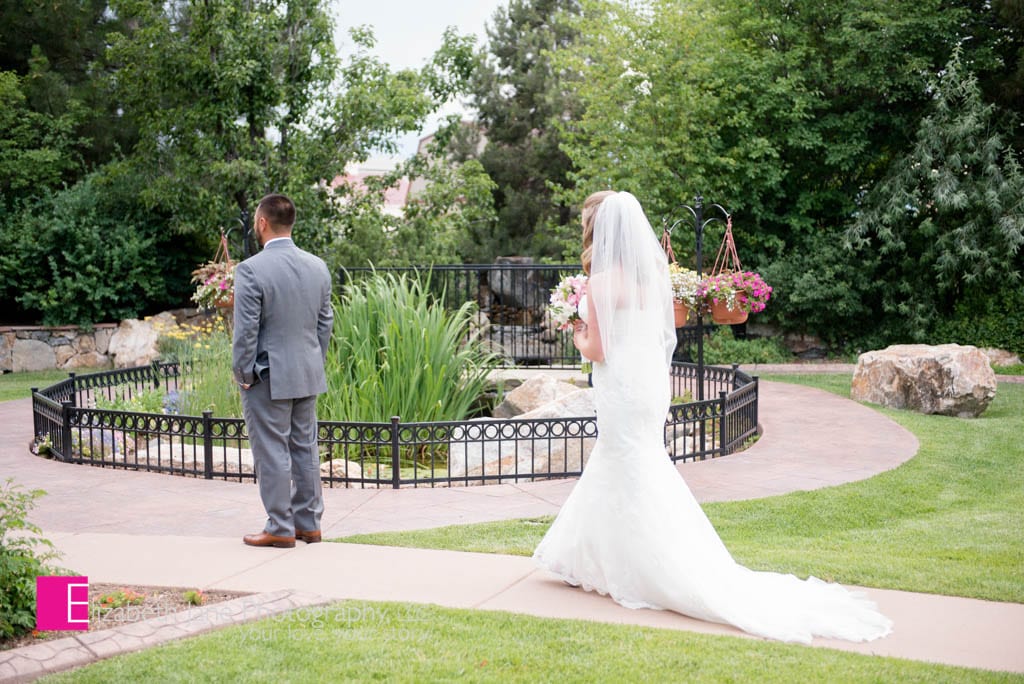 Or not to "First Look" 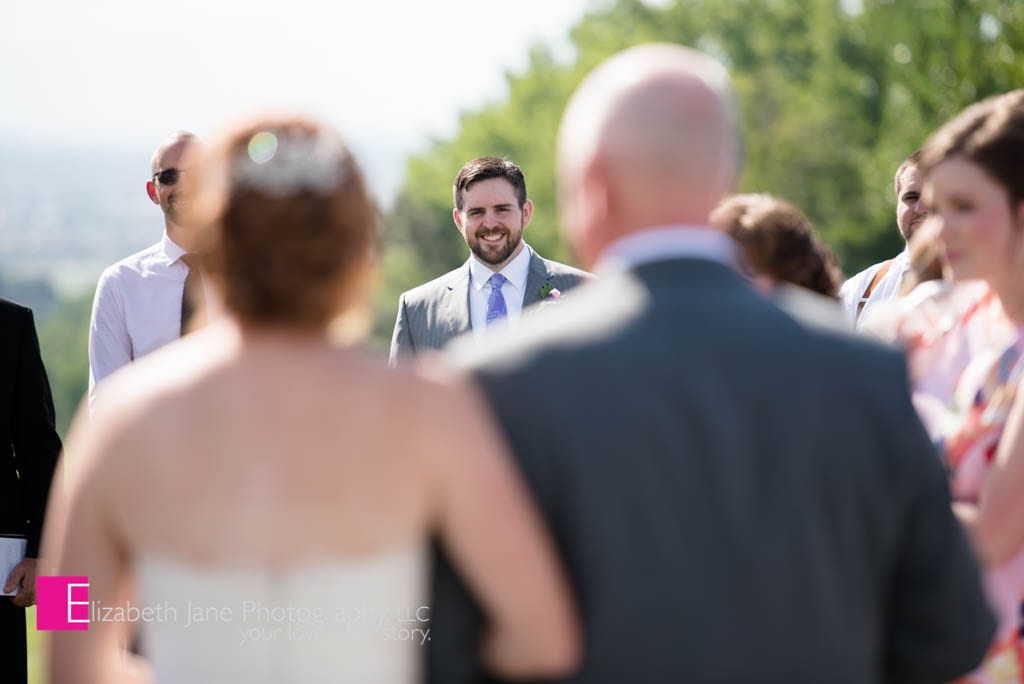 One of the most important parts of having a successful wedding day is having a good, well thought out schedule. In my 10+ years of experience I have learned one thing about this though, it's a wedding day, it's not going to go just as you planned it! But with that in mind I always add a little cushion time into the schedule to allow for the little bumps.

When I'm working with my brides I always work through the schedule with them to see if they have a lotted enough time for pictures, getting ready, eating, etc. but one of the first questions I ask is, "Will you be seeing each other before the ceremony?". This one question can make a huge difference in how your day goes and what to plan for in your schedule. I have come up with some pros and cons of each that I always discuss with my brides when they are struggling to make a decision. 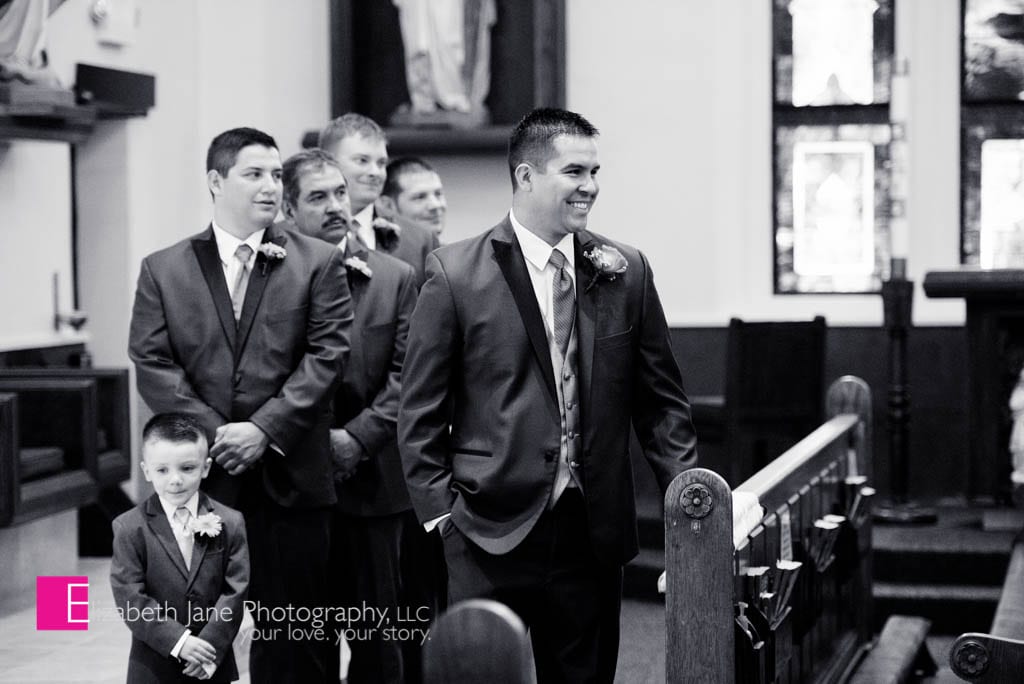 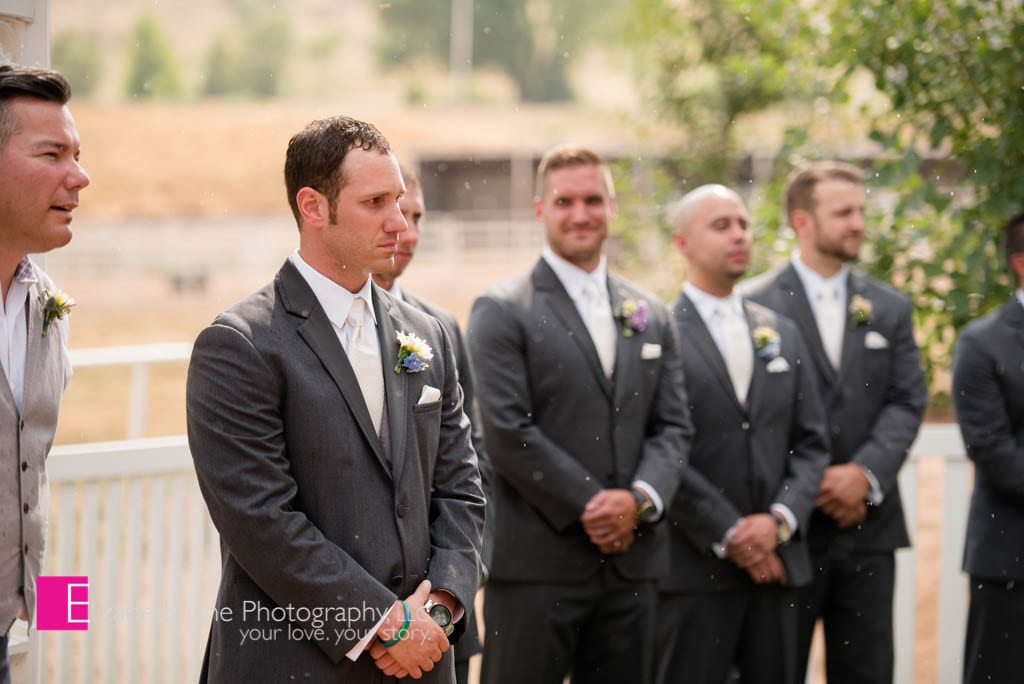 Waiting until the ceremony

Most couples choose to stick with the traditional method of waiting to see each other until the ceremony because of superstitions. I did a little research on why it is that couples do not see each other before the ceremony and the reason may surprise you. Back in the olden days (Say that as if you're an old grandma telling a story, makes it more interesting!) weddings were a business transaction. A father found a wealthy man for his daughter and worked out a deal for him to marry his daughter. The bride and groom were not allowed to see each other before the ceremony because the fathers feared that the groom would see the bride before he said his "I do's" and get cold feet and run off without holding up his end of the bargain. Because of this the couple didn't see each other until the very last minute.

Also, fun fact about this- the reason for veils?? to cover the bride's face so the groom doesn't see it until after they're married. All of these fun facts has inspired me to do a little wedding fact series about traditions! So many good ones!

The major con to this is that it means you have to do all of your photos after the ceremony while your guests wait. Sometimes we can get through them quick and get on to the party, but sometimes important people for the photos take off and we spend a lot of time waiting on people or getting photo groups together. 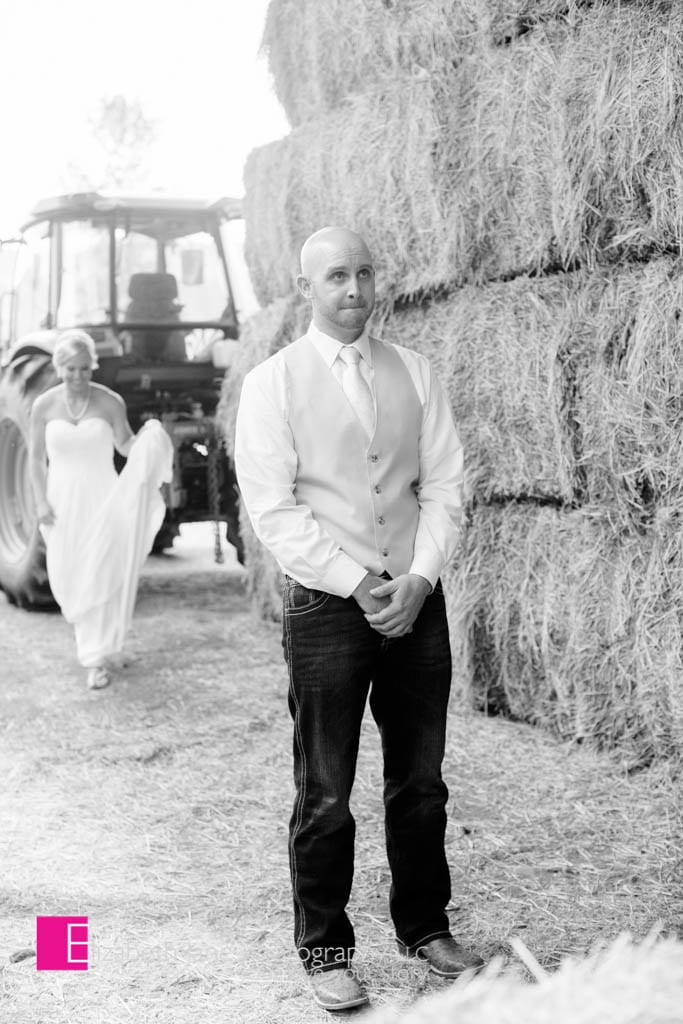 I absolutely LOVE it when couples to first looks for SO many reasons. 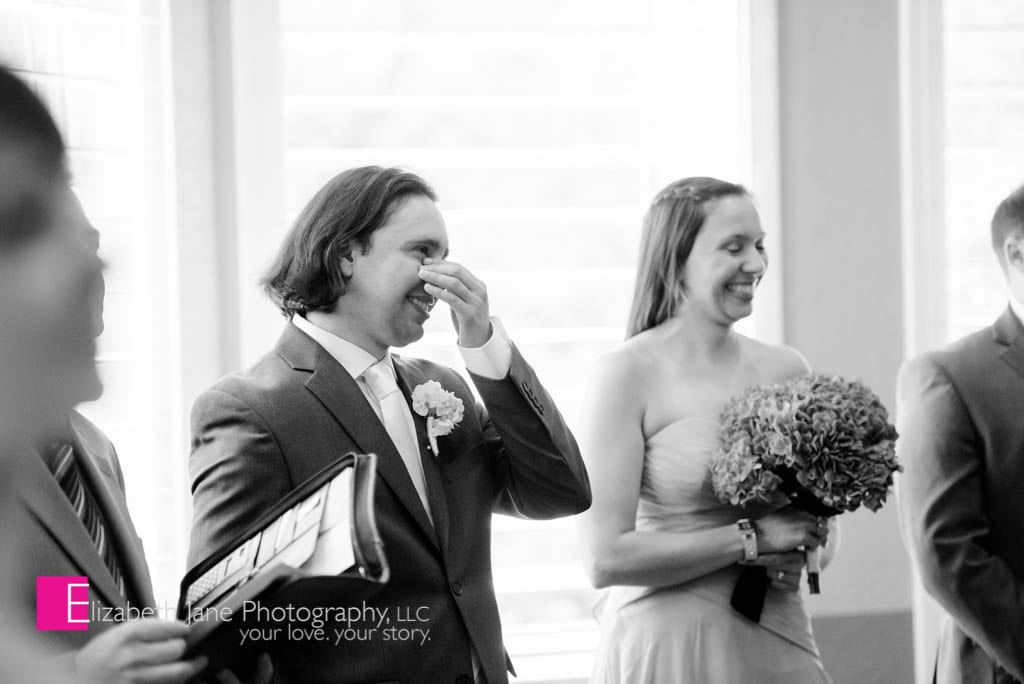 So which one is right for you??

Every couple is different and every wedding is different. Although I usually suggest that clients do a first look, I also respect the fact that it is your wedding and you can have your cake and eat it too! I have had many different clients do both options and they have all turned out great. No matter what you choose and what your reason is for that decision, I will do my best to work with you to create a schedule that works for YOU and what YOU want and take the best photos to show off your special day!