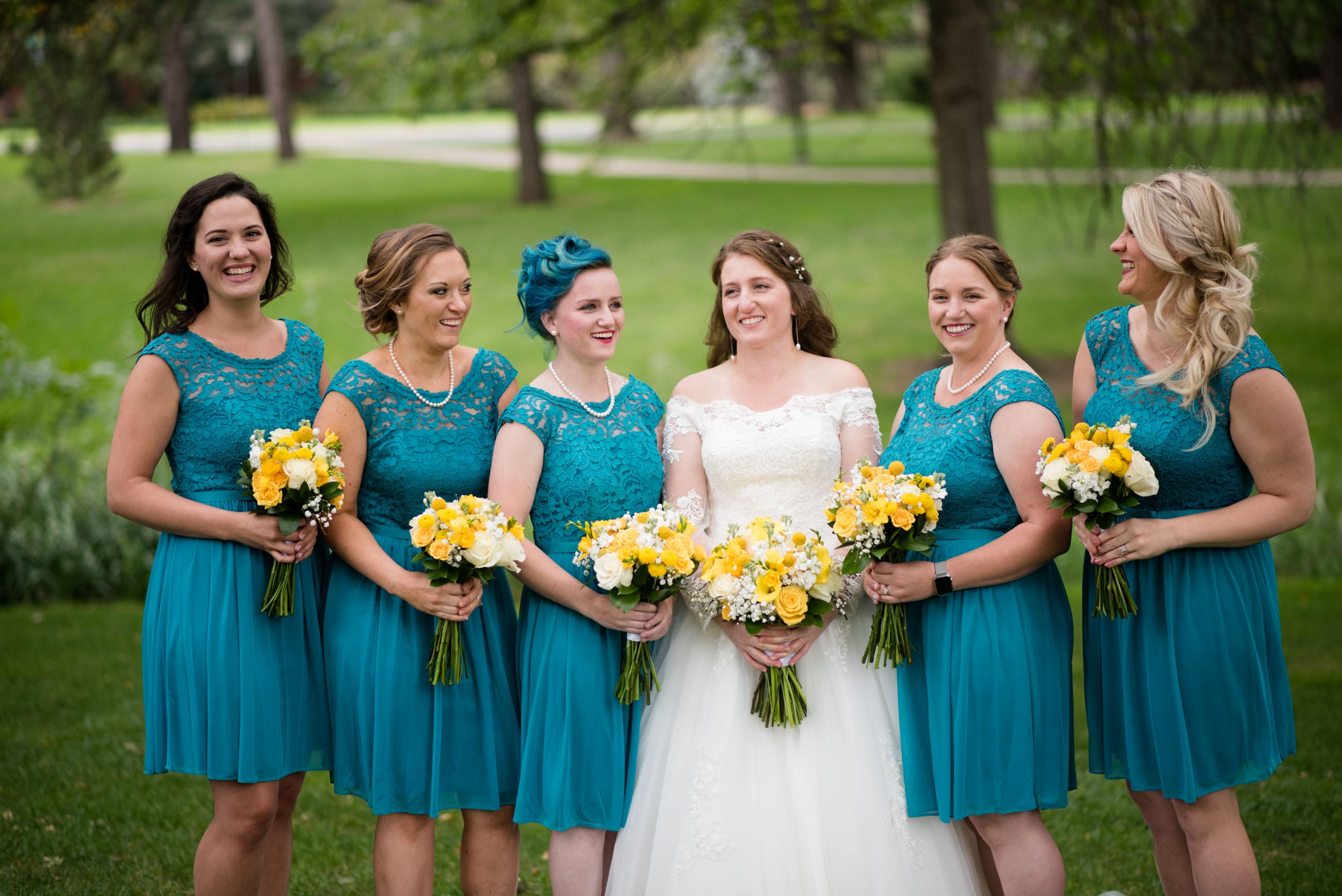 Why do Brides have Bridesmaids

The reasons for this fun tradition 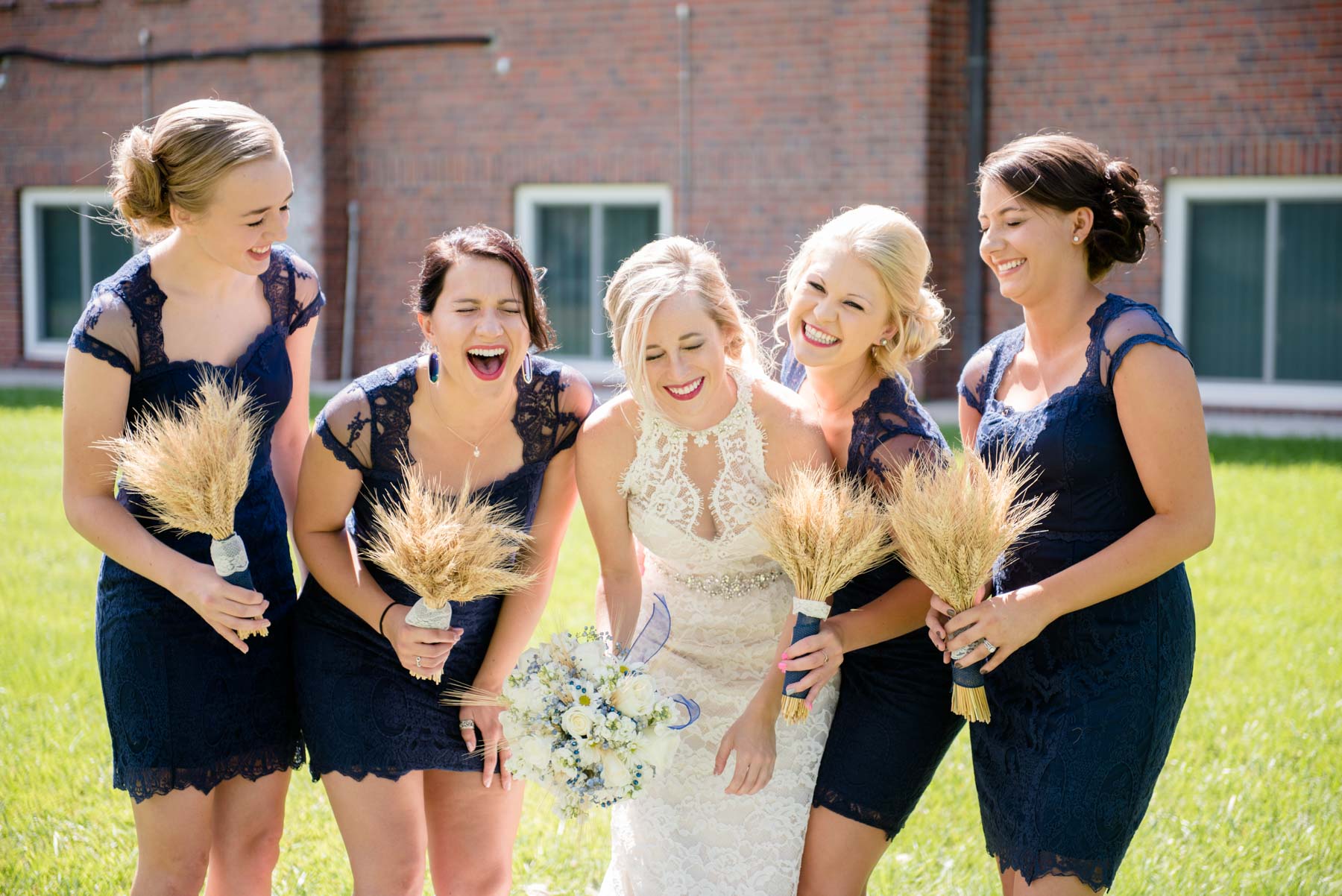 History of the Bridesmaid 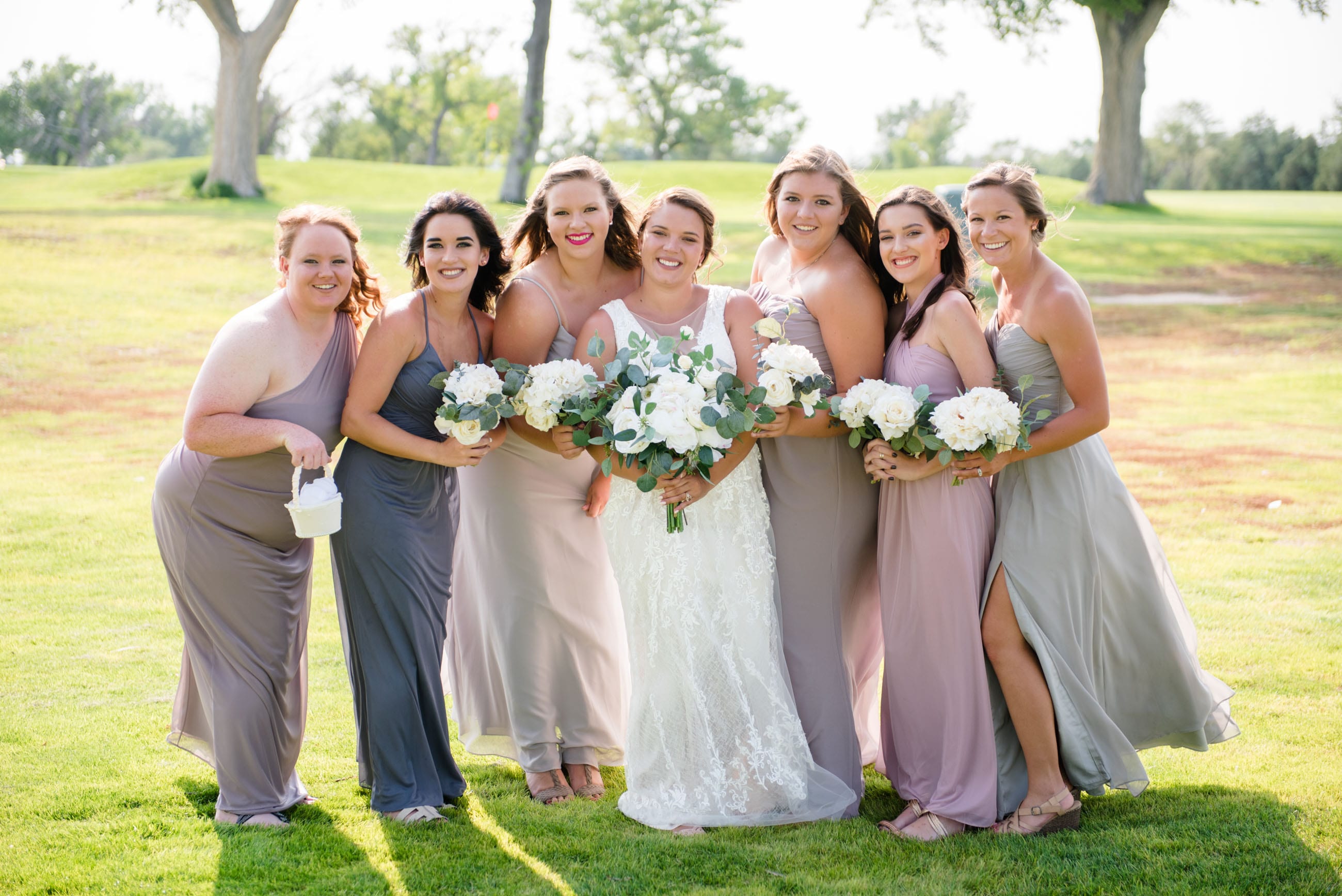 Why do we continue??

There are several other reasons for the continuation of the bridesmaid. In this article in the Reader's Digest they said "There’s evidence of this custom {bridesmaids dressing like the bride} dating back to ancient Rome and feudal China, where a bride may have been required to travel many miles to her groom’s town, making her susceptible to attack by bandits or rival suitors. With a host of bridesmaids all dressed alike, it became that much harder to target the bride on the road or at her ceremony".

So the next time you're asked to be a bridesmaid know that you may be in charge of more than just making sure the bride has a good day! You may need to risk evil spirits and kidnapping! 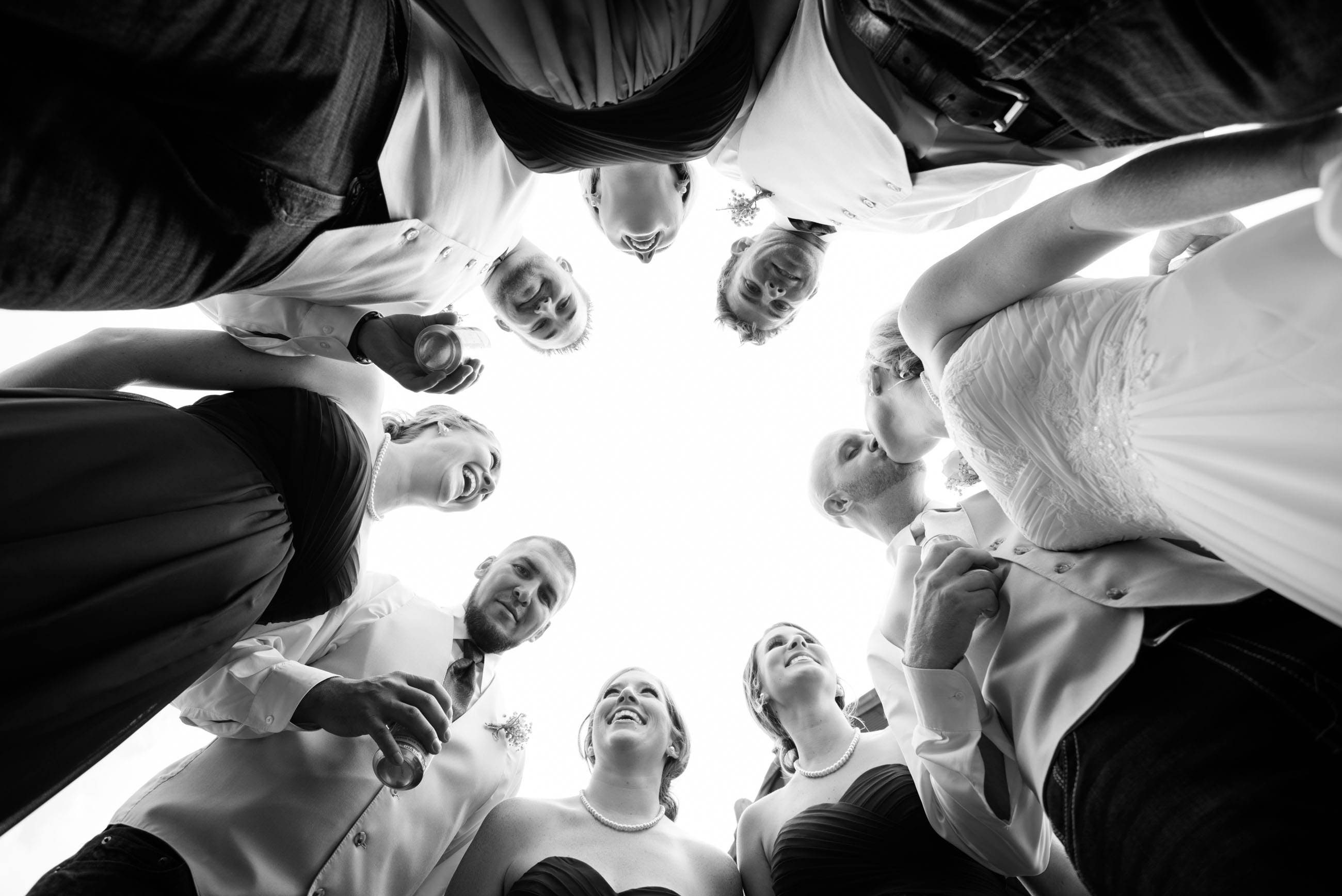 But what about the groomsmen??

Remember how the bridesmaid tricked evil spirits and kidnappers? The groomsmen, or Bride's knights, were there to protect the bride on her journey to meet the groom. It is also believed that in some cases these bride's knights were actually the kidnappers who stole her from her family to get married.

There are also sources that state the best man was often the best sword's man and he would stand next to the groom to protect him and the bride. I also read that the reason the groom stands on the audiences right is so that he can easily draw his sword if he is right handed and being attacked.

So maybe you'd be better off asking the Man in Black or Inigo Montoya to be your best man than your best buddy from college who may be really good at drinking. Although, he may be the best option as a bridesmaid as in some cultures they are to drink all the drinks brought to the bride on her wedding day.

It is crazy to see how some traditions began and have evolved over time!